Photos in the Hallways

It seems there are so many photos being taken these days, but what becomes of them? They're probably sitting somewhere on a hard drive that will get bit rot. They might get shared on a social network or three, but that's it.

Meanwhile, my employer is just about to finish their new building in Tel Aviv, which is attached to their old building. They're asking employees to submit their best photos for potentially being hung in the halls. They've done this in the past, and there's some pretty neat photos my (ex) co-workers have captured. Here is a few of my own, all from 2016: 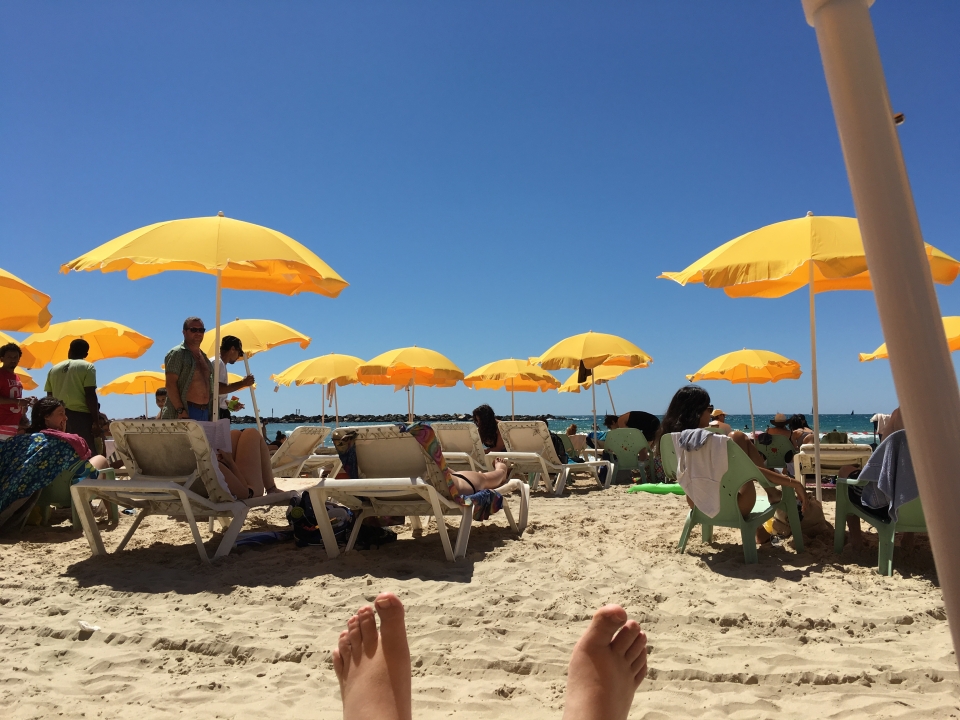 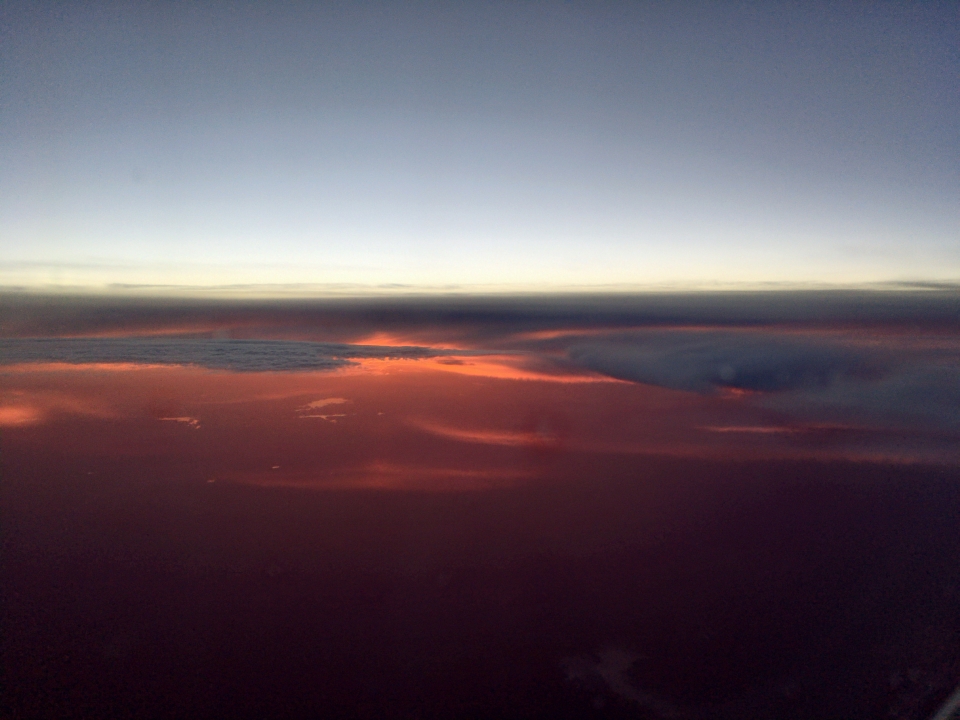 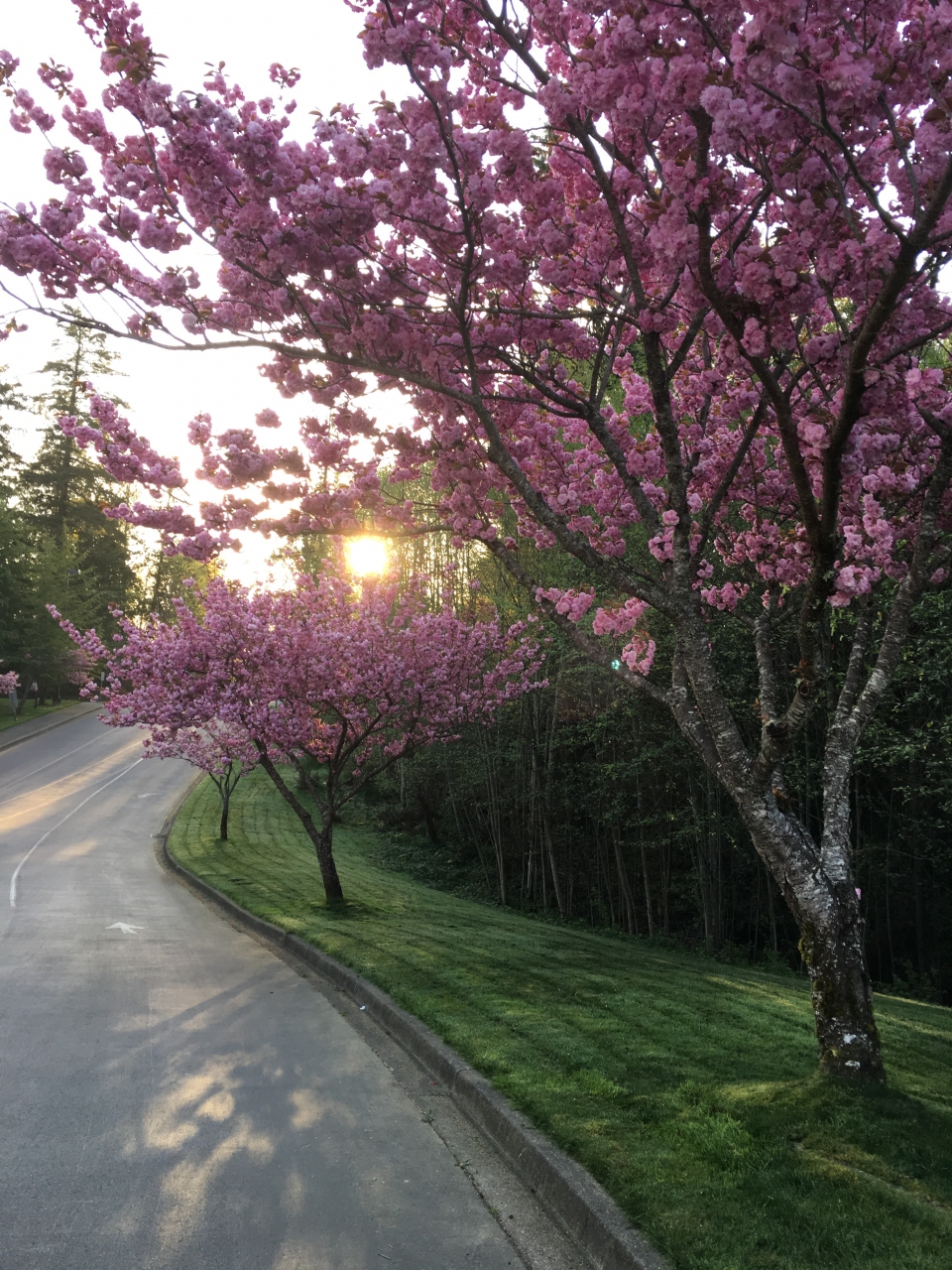 Maybe one or more of these photos will live somewhere in the Check Point offices in Tel Aviv rather than just sit on a hard drive somewhere getting bit rot.

I do have a couple other favorite photos while I'm at it. I would have submitted these, but they don't meet the requirements (they were taken in 2006 with a Nokia E70 and are not big enough): 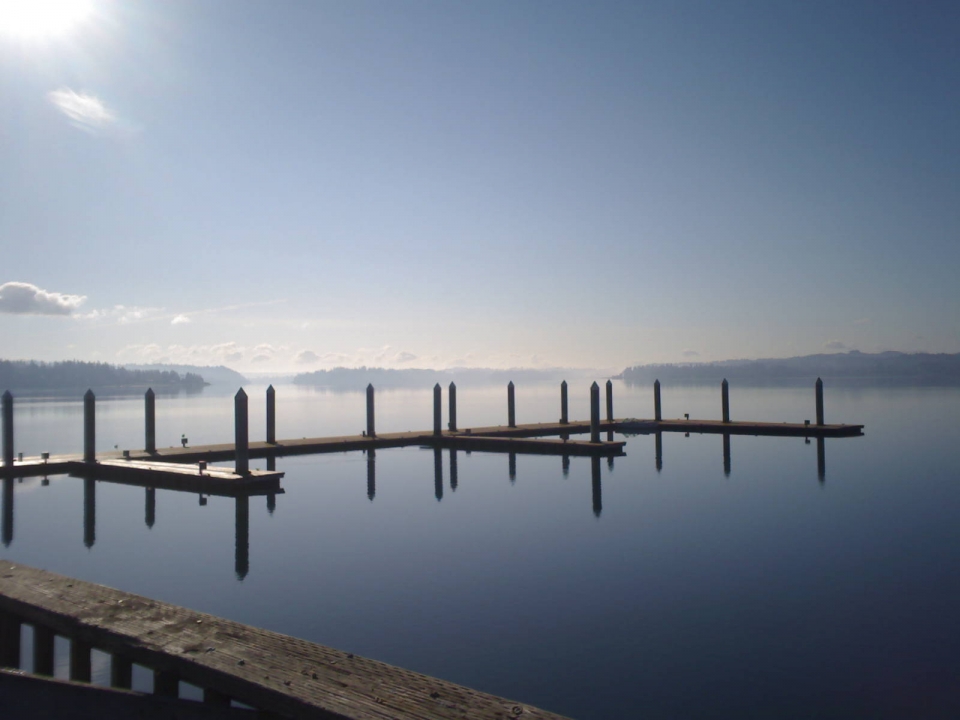 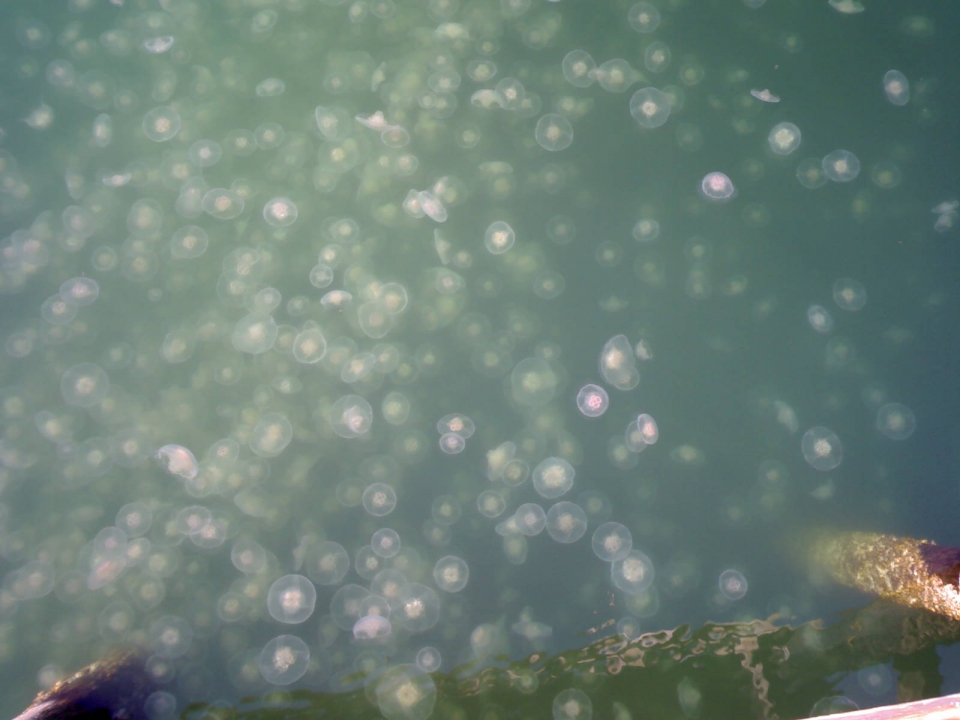 And the only photo of mine that I know was printed in a magazine that I took in 1997 when I briefly worked at Netscape: 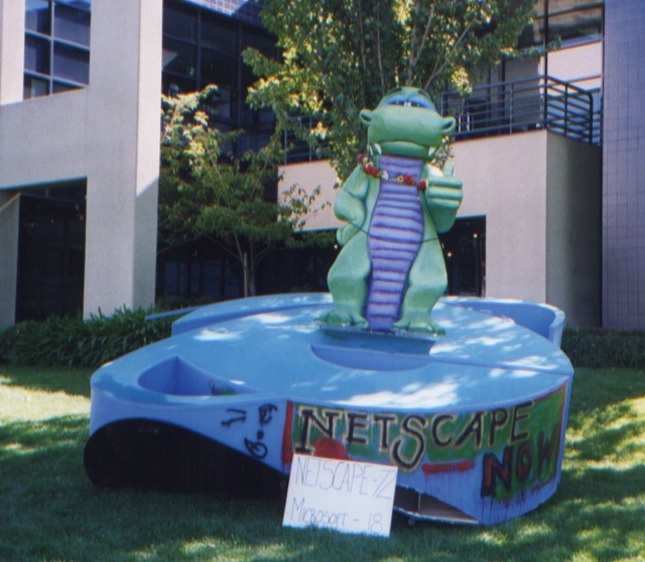