In the journey to better health, there's often a lot of focus on what you weigh. And while it's always great to see the scale move in the right direction, it's not the only thing that changes. Sometimes, it's those other things that will change before the number on the scale does.

While I've long gotten rid of most of the clothes I had from when I was at my largest, I kept a belt. This belt was for a 54 inch waist and even the last belt hole was a tight fit. As I started losing weight and the belt became too big, I bought a leather hole punch from Amazon and used the belt as a way to track my progress. 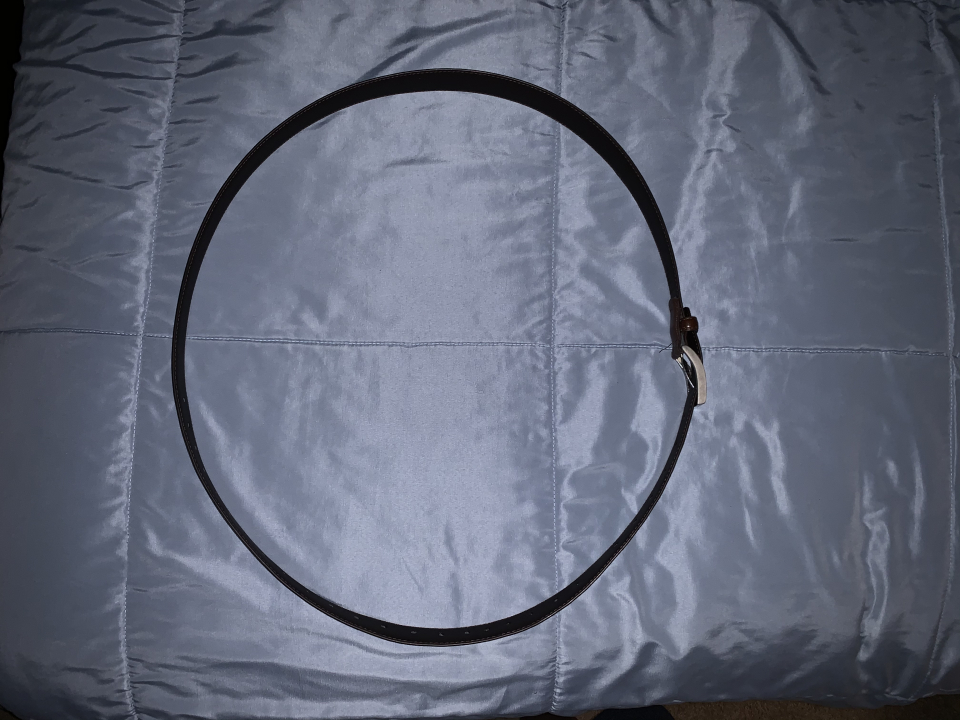 Tonight, I punched two more holes in the belt and realized I passed a milestone. I'm now 24 inches (61 cm) less around the waist. Two whole feet.

When the scale isn't showing progress, check your waist. It can show progress sometimes when the scale does not. 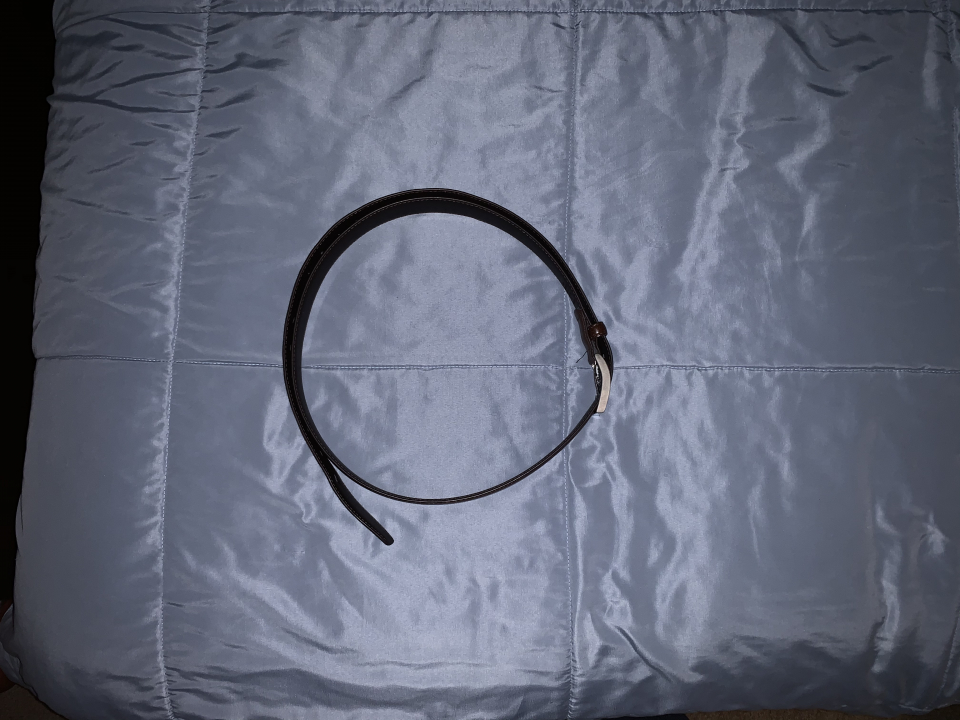