A Strange Sort of Symmetry 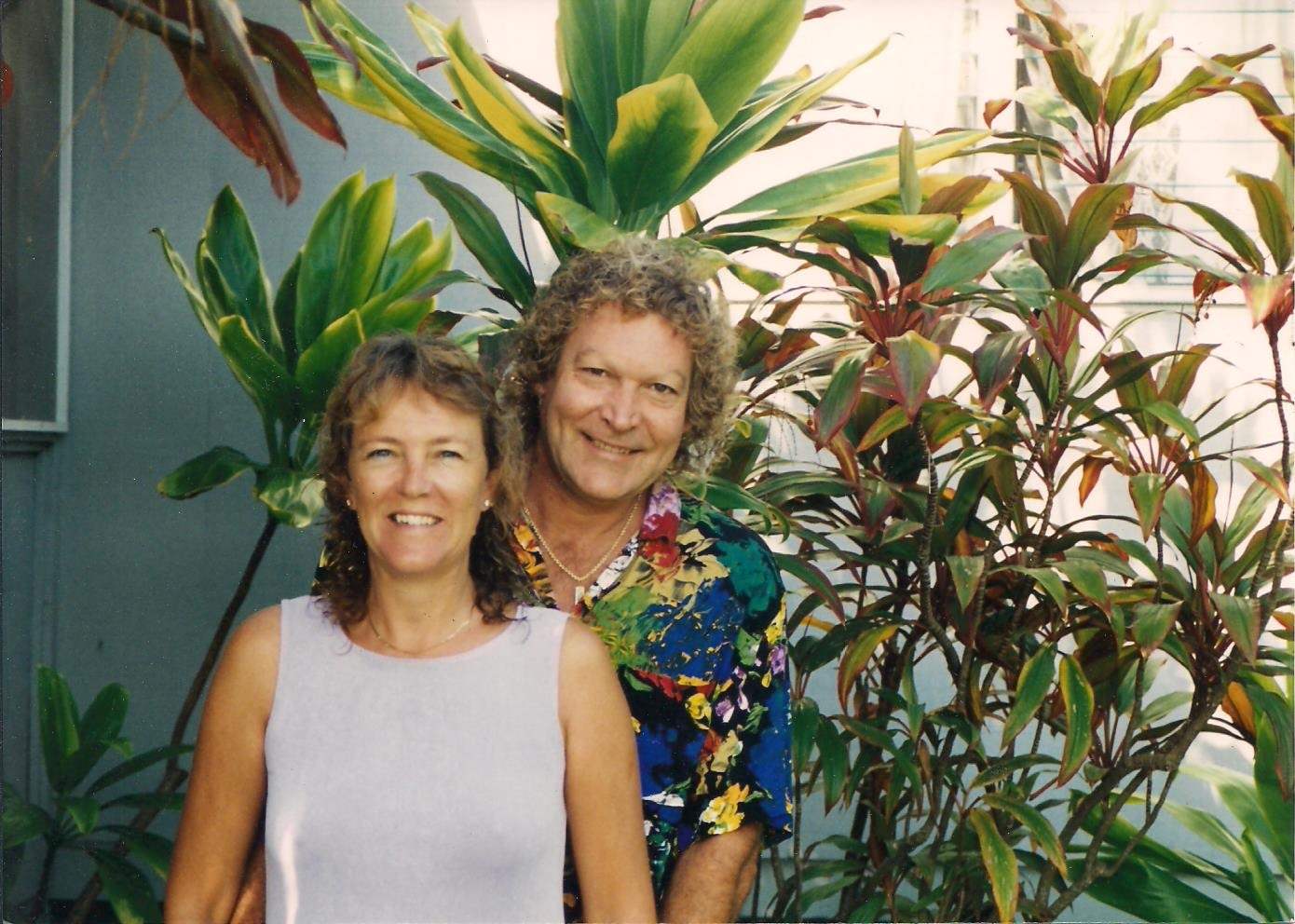 I honestly can't remember when this picture was taken. Had to have been 20 years ago. Really doesn't matter now. On the left, my mother. On the right, my step-father Richard.

What I do know is that I will never see my mother again. Not in the flesh, anyway.

As I mentioned in other places, I received a call from my aunt a few days ago informing me that my mother was found dead in her house in Hawaii. One I had never been to. Not by Richard, whom she separated with some time ago. Not by anyone that I know anyway.

I had long since come to terms with the fact I wasn't going to see my mother again. She was going down a dark path--one I didn't realize she was going down, but looking back on it now, was clear as day. My wife (who wasn't at the time) helped me see that.

My mother actually cut off ties with me before I had gotten married. She eventually decided to get in contact with me again, but it did not take me long to realize that I could not have a healthy relationship with her. I had no interest in exposing the child I had by that point to her.

I had continued to hear about her occasionally from my aunt, whom she still remained in contact with. I would hear things get better, then get worse. Then I stopped hearing anything. Meanwhile, everyone else in the family had come to the same conclusion I had.

59. Just like my dad 3 years ago. Who died on his birthday--a birthday him and I shared.

And while I do not have an exact time of death for my mother, since I got the information second hand and the police in Hawaii hadn't done an autopsy at that point, I have every reason to believe she died on my birthday, too, or close enough to it that it might as well be.

And you know what? As utterly morbid as that fact is, I'm quite ok with it. It has a strange sort of symmetry to it.